HUNTINGTON BEACH, Calif. – Police say James Owen Sullivan, a drummer and backup vocalist for the Southern California band Avenged Sevenfold, has been found dead at his home in Southern California. Lt. John Domingo says the 28-year-old Sullivan, who went by the stage name The Rev, appears to have died of natural causes on Monday
END_OF_DOCUMENT_TOKEN_TO_BE_REPLACED 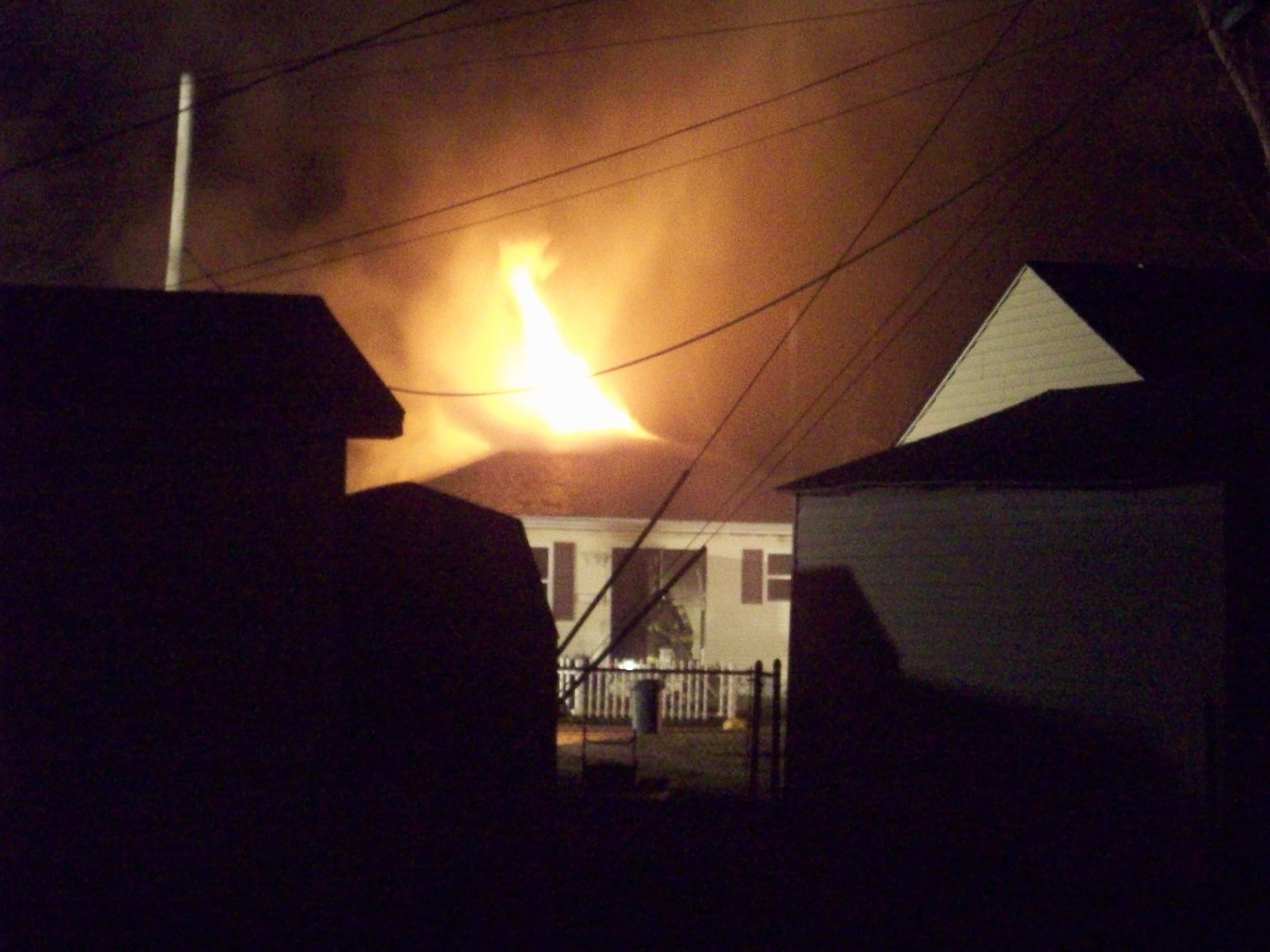 The family got out safely but I think they lost everything in the fire. I went through this back in 1989. Terrible situation. PLease pray for the family and the firefighters that battled it and the cold weather. chuck

The staff of Kick Acts would like to wish you all a We hope 2009 was a wonderful year for you all!

Every word of God (the Bible), from the front cover to the back cover is true and accurate. If you lack this faith, then you do not have the necessary faith to receive Jesus Christ as your personal Lord and Savior. Now that we have laid out most of the basics that have led us
END_OF_DOCUMENT_TOKEN_TO_BE_REPLACED

Now we have been given a brief over view of the four Gospels of the New Testament.  The word ‘gospel’ means good news. There are four gospel accounts in the New Testament (Matthew, Mark, Luke, and John). The first three gospels (Matthew, Mark, and Luke) are sometimes called the ‘synoptic’ (same view) gospels. This is
END_OF_DOCUMENT_TOKEN_TO_BE_REPLACED

LOS ANGELES – Steven Tyler has entered a rehabilitation facility to treat an addiction to painkillers the Aerosmith frontman has taken to cope with 10 years of performance injuries. Tyler said he’s eager to return to work with his band mates. “I love Aerosmith; I love performing as the lead singer in Aerosmith. I am
END_OF_DOCUMENT_TOKEN_TO_BE_REPLACED

MEGADETH mainman Dave Mustaine has posted the following message in the “Forums” section of the band’s official web site: “I am struggling with the process of growing old. Not about the number of years that I have been here — 48; not the number of mistakes — a gazillion. Not the number of friends —
END_OF_DOCUMENT_TOKEN_TO_BE_REPLACED

John’s father was called Zebedee. And John had a brother called James, who became also one of Jesus’ *disciples (Matthew 4:21; Mark 1:19-20; Luke 5:10). The family fished on Lake *Galilee. Zebedee owned a boat. He employed men to help with his business. Jesus called John and James: the ‘Sons of Thunder’. Perhaps he gave
END_OF_DOCUMENT_TOKEN_TO_BE_REPLACED