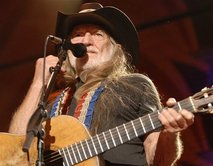 KENANSVILLE, N.C. – Singer and guitarist Willie Nelson canceled a North Carolina concert because of a bum hand about an hour after several band and crew members were busted for allegedly possessing moonshine and marijuana. Alcohol Law Enforcement spokesman Ernie Seneca said Friday that six members of Nelson’s band and crew have been charged with
END_OF_DOCUMENT_TOKEN_TO_BE_REPLACED

In the course of human history, no social concept or idea has remained as constant as the notion of individual freedom.  Maybe this is because of the nature of our violent, unforgiving world, where survival can be so difficult and death is always so final.  Maybe it’s just because we dream.  In any case, mankind
END_OF_DOCUMENT_TOKEN_TO_BE_REPLACED

From Blabbermouth.com Important message to our fans: “It was always our pleasure, our purpose in life, our passion and we were fortunate enough to make music for you — whether it was live on stage or in the studio, creating new songs. “While we were working on our album these past few months, we could
END_OF_DOCUMENT_TOKEN_TO_BE_REPLACED

It was Nov. 22, 1963, and one of the last true Presidents was assassinated. The killer, Lee Harvey Oswald, a former marine, shot John Fitzgerald Kennedy in the head. Two days later Lee Harvey Oswald was murdered by Jack Ruby, a man claimed to have ties to organized crime. After the assassination of JFK, conspiracy
END_OF_DOCUMENT_TOKEN_TO_BE_REPLACED

From Blabbermouth: Rock legend Ted Nugent sounded off on the state of government interference in American lives during a recent appearance on the Fox Business channel. Watch the segment below. Never one to mince words, Ted Nugent recently said he wants President Obama arrested for being a Communist and that he plans to kill an
END_OF_DOCUMENT_TOKEN_TO_BE_REPLACED 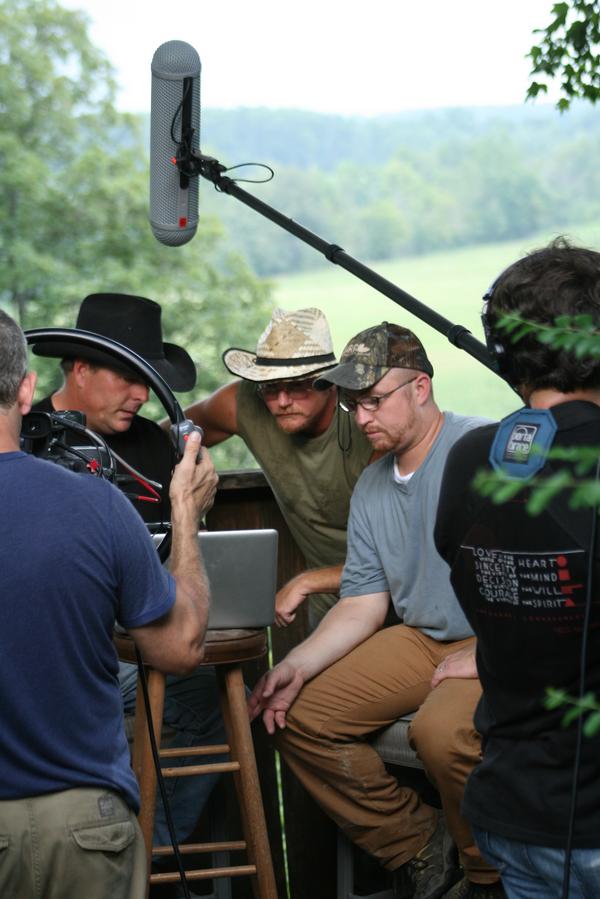 Hillbilly Beast!! Join Henderson’s own Bart Nunnelly tonite as he appears on History Channel’s MonsterQuest show!! It starts at 8pm. Bart is a published Author and all around good guy!! You can  get his book here http://www.amazon.com/Mysterious-Kentucky-Places-Whitechapel-Press/dp/1892523531/ref=sr_1_1?ie=UTF8&s=books&qid=1263997873&sr=8-1 (From the History Channel) Legends of a terrifying monster lurking in the back hills of Kentucky date back
END_OF_DOCUMENT_TOKEN_TO_BE_REPLACED