You were a great actor….Loved you in “Houdni” , Operation Petticoat , the Flintstones and others… (chuck) 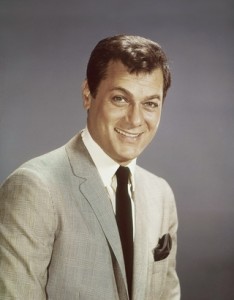 Curtis, who had heart bypass surgery in 1994, began his acting career as a 1950s heartthrob but became a respected actor with such films as “The Defiant Ones” and “Sweet Smell of Success.

“The Defiant Ones” brought him an Oscar nomination in 1958 for his portrayal of a racist escaped convict handcuffed to a black escapee, Sidney Poitier. The following year, he co-starred in one of the most acclaimed film comedies ever, Billy Wilder’s “Some Like It Hot.”