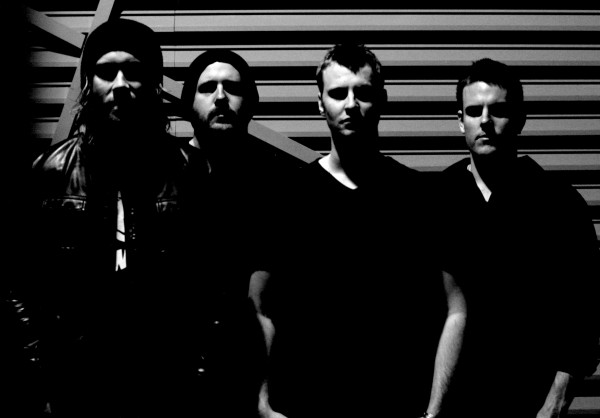 Big fans of 60/70’s and early 90’s music, i think they are hasn’t been a wave of great music since, big fans of Alice in Chains, The Doors, Tool, Soundgarden to name a few

Don’t skimp on presentation, when it comes time to record music, or do photo’s, artwork, or even playing live, do it right, take the time, spend the money, do the hard yards and make sure everything you do is quality.

Our first ever EP launch in our hometown of Perth, Sold out venue, sold out merch and all our cd were sold before we even stepped foot on stage, was a awesome crowd to play to and it always sticks in my mind as the best show

Probably our 2nd ever show when we first started, playing to 4 people, 3 of which were our friends and the sound guy haha, looking back it was good practice

Big comic book nerd, have a lot of old 60’s and 70’s Spiderman and Hulk comics, am a massive premier league football fan, Newcastle United is my team

I think music in general is in a poor state and has been so for the majority of the 2000’s, sure there has been some great albums but not the sort of music revolutions we have seen in the past, i think there is some great bands out there that just don’t get the exposure they deserve, too many dickwads running the industry unfortunately

Tim our Bass Player is a fully fledged Plumber! Todd our Guitarist, if a qualified music teacher

Shout it Shout It Shout it out loud! KISS!, one of the 1st gigs i ever went to was KISS, my favorite track of theirs is War Machine!