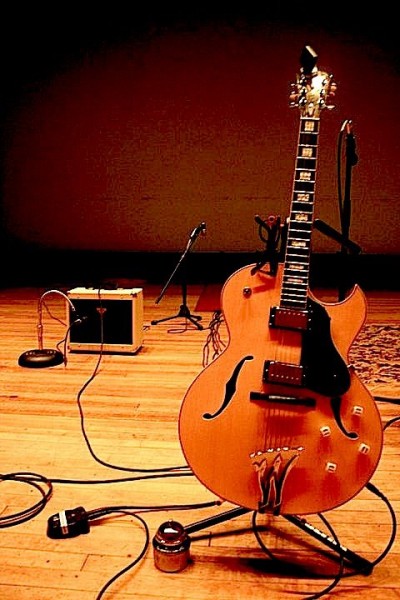 Damn, no one wants to hear that. As you remember I interviewed Otto a few months ago and he contributed to Kickacts with his own brand of humor and style which I found enlightening and refreshing. He is someone that looks at life differently than most of us. He shared with us about his favorite childhood bike memories and what he needed if he was stranded on an island among other things. And he also included his favorite family pizza crust recipe.

Otto did what many of us wish we had the balls to do at any age. He quit his job to become a full time Comedian. No longer settling for doing it on the side and keeping his day job…So he did what his heart really desired to do. He was all in. WE only get one shot at life anyway and how many of us live it without really “living”? Most of us including me get up and go to jobs and lives we hate everyday… I think Sting said it so true in song ” Synchronicity”,

So Otto did it. That’s a stand up guy in anyone’s book. He didn’t walk out on his family or anything like that. He made his money in the restaurant business and now it’s his turn. Doing what he wants to do and doing well with it…

Then came the “c” word… And as he says ” I guess I’m in the system now”… not making light of it but we each deal with things differently. Otto goes on to say, “I hope to give a different side of the cancer treatment story .. so far the “industry ” is super evil… i don’t want to offend anyone who has cancer, it’s bad enough just having it …”

He also hasn’t stop performing. He’s not gonna let him get down.

So a long with his comedic sense of humor he is also dealing with Doctors’ wanting to cut on him, no air conditioner in his car and recently a gig with a Burlesque variety show. How hard can that be? Let Otto tell you himself. You won’t be disappointed. He started his own blog. In his own comedic sense he is sharing his thoughts, concerns, and his shows. So go with him on his journey. Share the ride. Laugh with him, and let him encourage you. Encourage him also, we all are human and could use it from time to time.

Here is the link to his blog  OTTO 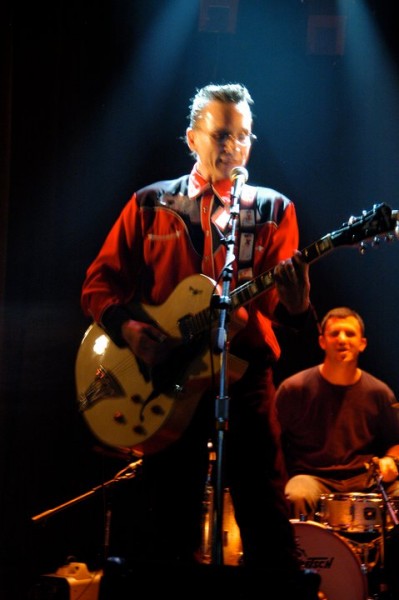 What are you waiting for???  “DING“ ( you will have to read his interview or see him in concert to understand that 🙂

Check out OTTO Growing up during the Atomic age here!