It’s official. They aren’t saying if Nazareth is over yet. Dan has COPD. Unfortunately, another causality from smoking. It’s his right to do it but it has now caught up with him. I wish him well. Nazareth has an awesome catalog of music!

Here is the link: 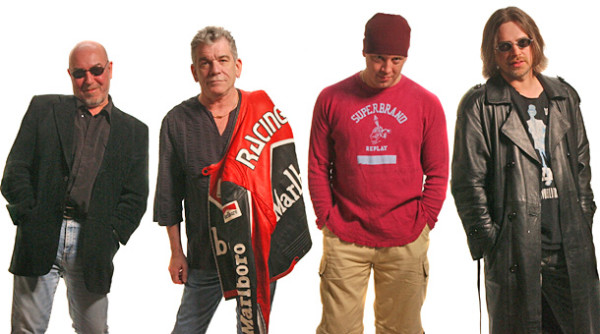 “I’ve got Chronic Obstructive Pulmonary Disease and it’s been getting worse over the years. You don’t know when it’s going to come on, but suddenly you can’t breathe.

“I was going on stage at Summerfest in Switzerland thinking, ‘This is great – our first festival in a few months and it’s a lovely day.’ We couldn’t have asked for better.”

Three songs in he suffered an attack of COPD, leaving him out of breath and unable to continue. He decided at that moment to retire with immediate effect.

“When I came off stage I said to the boys: ‘I can’t keep doing this to the band.’ I can’t embarrass the boys and the fans. If you can’t do the job you shouldn’t be there – Nazareth’s too big for that.”

McCafferty’s decision came after he’d taken a break following his collapse in Canada, which was caused by a burst stomach ulcer. “I thought I’d be fine,” he says, “But you lose so much blood when that happens.”

He admits he and his bandmates are “a wee bit emotional” and haven’t come to terms with the news, but he says: “The music we’ve made over the years is more important than any member of the band. We always felt like that, and I can’t see that’s changed just because I’ve left.

“I really hope they get someone else. I’m sure they can.”