The Veer Union was founded in 2004 by singer/songwriter Crispin Earl from
Vancouver, Canada. The band made their mark in 2009 with the top 10 hit
single “Seasons” off their debut album *Against The Grain*,which peaked at
#7 and was the longest charting rock song for a new artist all year. It
became the theme song for the 2009 Stanley Cup winners, the Pittsburgh
Penguins. “Seasons” was also featured in all Major League Baseball
postseason telecast as well as NFL, NASCAR, ESPN, WWE, NHL and more.

Pavement Entertainment now brings you the “Deluxe Edition” of *Divide The
Blackened Sky* which includes three new songs and re-mastered tracks.
Frontman Crispin Earl said of the album,“*Divide The Blackened Sky,*is a
much darker and heavier effort than our previous works. It depicts all the
hard times we have been through over the last couple of years.” The band
will be supporting this effort with a full tour, a new single and video for
the single “Borderline” which can be viewed at
Revolvermag.com 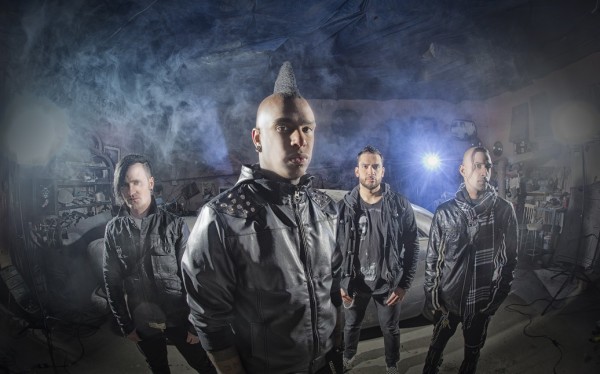 *Beyond the Blackend Sky Tour Dates:*