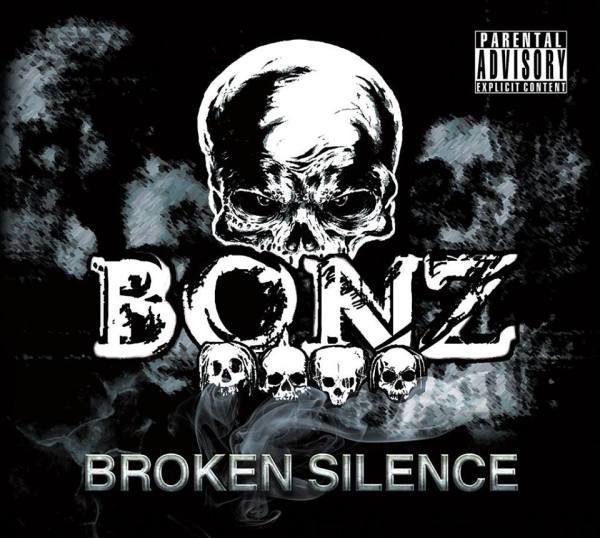 The album will be released in Febuary 2015 through a unique joint venture
between Eternal Sound Records (Germany)and Pavement Entertainment (USA).
Pavement will release the album in North America and Eternal Sound will
cover the rest of the world.