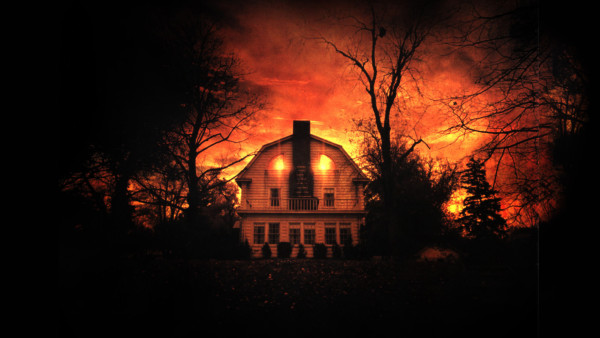 I saw this one as a kid after reading the book. You have to over look the dated clothes but the movie scared the hell out of me. I won’t watch it again even now. The house located at 112 Ocean Avenue Amityville, Long Island New York was the scene of 6 gruesome murders committed by the DeFoe’s son Butch. That wasn’t the end of it. The house was purchased afterwards and the Lutz family (not the Lutz family I know) moved in to it. They lived there 28 days and were driven out by “Something”… 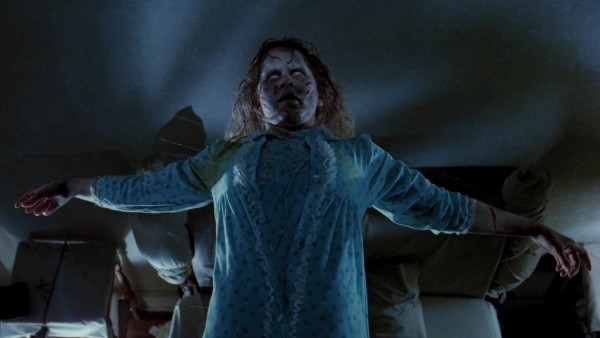 Another one that was terrifying. When it was released in 1973 it had people fleeing the movie theaters. After 40 plus years it still stands the test of time. Inspired by the 1949 Exorcism of Roland Doe, this one is sure to give you the “willies” too! It made 12 year old Linda Blair a household name and probably was also the death of her career. 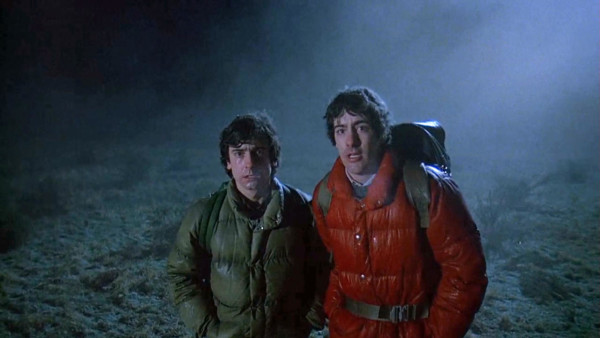 Finally one that isn’t based on a true story though werewolves are thought to exist. I saw this one when it came out. Sprinkled lightly with some humor but the werewolf transformation was incredible realistic looking for the time. No CGI was involved. David and Jack are backpacking across the New York Moors and stop in at The Slaughtered Lamb” pub  for a brew. Before they leave the are warned to ” Stay on the road, Keep clear of the Moors”. But they are attacked by a creature and Jack is killed. This is were is gets trippy. As the movie continues along Jack shows up in different states of decomposition. It has some great scare moments in it. Well worth the watch! 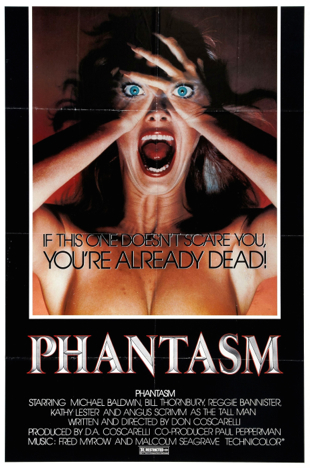 A bizarre movie about an undertaker that shrinks down the town’s dead people to dwarf size so they can be used as slaves on another planet. The movie contains all the cool stuff a horror movie needs. Dead people, creepy tall people and a sphere that flies thru the air and drills holes in your head!

A Nightmare on Elm Street 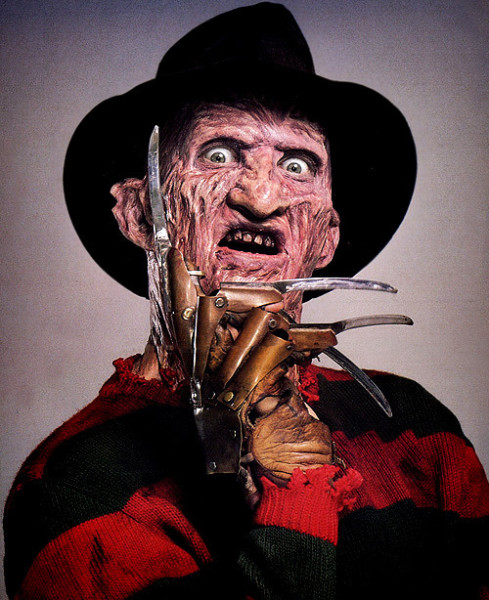 The first movie in the series was ground breaking. A real slasher movie! An evil man burnt up in a furnace because of his deeds only to come back to life in your dreams! How cool was that? “One, Two, Freddie is coming for you”! Don’t go to sleep! It still holds up!

Night of the Living Dead