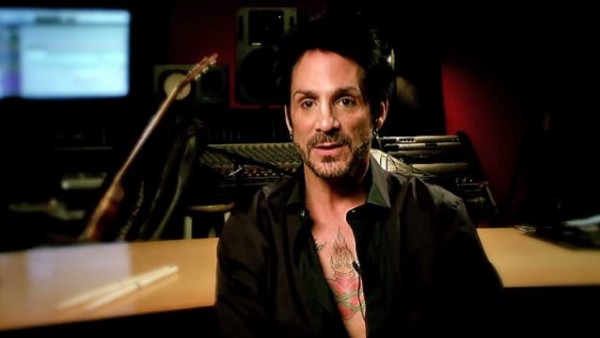 Remember Dean was replaced a few months ago due to be arrested way back in June for a slew of charges? He went into treatment for drug addiction and while he was in there he called the band’s manager. The band’s manager informed Dean that he was terminated from the band on August 10th. How Dean respond to that?

In the same interview, Castronovo admitted that he has “been on and off the wagon for years.” He added: “It’s been a struggle and the band has given me a bajillion chances and I kept screwing those chances up. Finally, it came to a head this year, you know. There’s been a lot of emotional, verbal and physical abuse with [my ex-fiancée] and myself, and it came to a head after this last tour. I hit lower than bottom, and it’s something that I’m going to have to fight the rest of my life.”