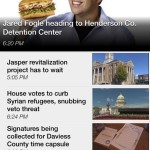 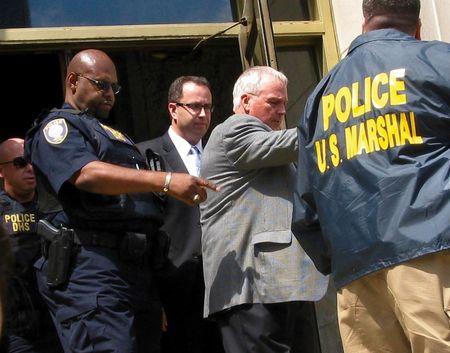 INDIANAPOLIS (Reuters) – Former Subway sandwich chain pitchman Jared Fogle on Thursday was sentenced to 15-1/2 years in federal prison after pleading guilty to child pornography and sex charges. Fogle, who became famous after losing weight on a diet that included sandwiches from the fast-food chain, agreed in August to a deal with prosecutors under which he would plead guilty to charges of child pornography and traveling for illicit paid sex with minors.     [hmtad name=”Adsense Unit 1″ align=”center”] Excerpt:

Fogle cried during his statement before sentencing, saying his wife and children would never get over this.

“You gave your wife $7 million, she’ll be okay,” Pratt responded.