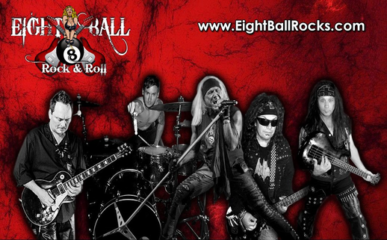 Nashville’s own Eight Ball Rock band has just released their first video off their latest album entitled “Down to the River”! The album”Back to Rock N Roll”, Eight Ball’s second album was recorded in late 2018 at the legendary recording studio Sound Emporium in Nashville. It picks up where the first one left off and
END_OF_DOCUMENT_TOKEN_TO_BE_REPLACED