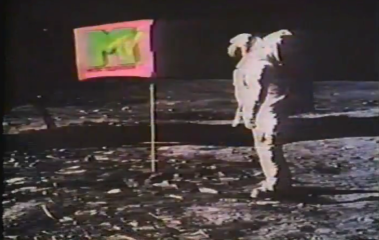 The band Saxon had a semi metal hit way back in the day that had an opening line that went like this…”Where were you in 79′ when the dam began to burst?” Collectively speaking, the same thing happened in 1981 when a new Music Channel signed on for the first time. Who would have known
END_OF_DOCUMENT_TOKEN_TO_BE_REPLACED