It drops on October 6th 2009, at a Wal Mart near you and for 12 bucks for a 3 cd set and a 20 page booklet, you really can’t beat that. Hopefully it rocks because this cover is as lame as a limp pecker on a porn shoot … So far the one minute sound clip is ok at best… This album cover is being compared to the classic “Rock and Roll Over” album cover. This new one isn’t even close. KISS should have opened it up to their fans and let them design it like Stryper did. They got a great looking album cover for free for doing that … I think a 7th grader with photoshop could have done a better job than this … So “You Wanted The Best, You Got This Instead” The lamest album cover in  KISSTORY “SONIC BOOM”!!!!! 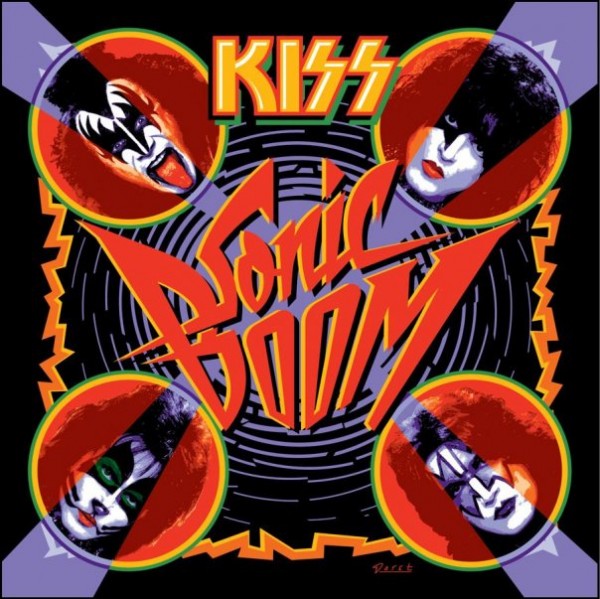 Edit: An addition by Big Al (who hasn’t listened yet):