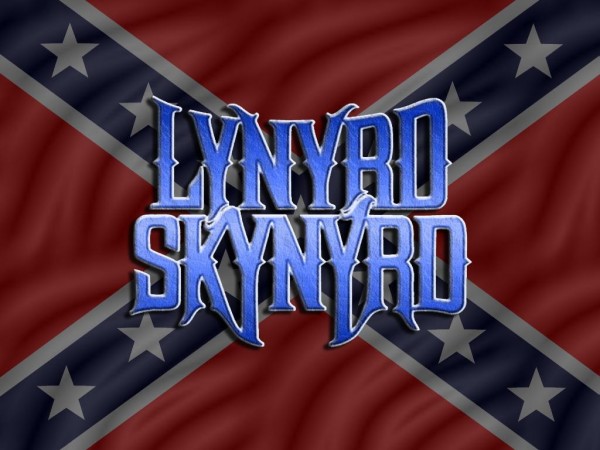 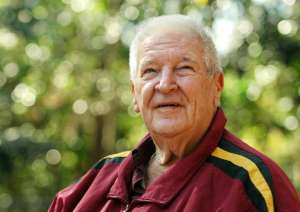 Leonard Skinner, the basketball coach and gym teacher who inspired the name of the Southern rock band Lynyrd Skynyrd, died Monday in Florida, his daughter said. He was 77.

Skinner died in his sleep at the St. Catherine Laboure Manor in Jacksonville, where he had been living for about a year, his daughter Susie Moore said. Skinner had Alzheimer’s disease.

He was working at Robert E. Lee High School in Jacksonville in the late 1960s when he sent a group of students to the principal’s office because their hair was too long. Those students later formed a band, using a variation of Skinner’s name for their own.

During an interview in January 2009, Skinner said he was always bothered by the way the legend grew to say he was particularly tough on the band members or that he had kicked them out of school, according to The Florida Times-Union, which first reported Skinner’s death.

“It was against the school rules,” Skinner said then. “I don’t particularly like long hair on men, but again, it wasn’t my rule.”