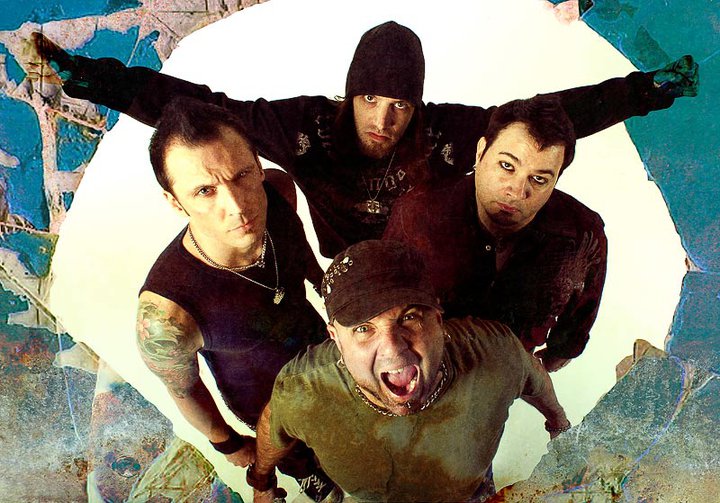 We’ve got A LOT in the works and even more in motion…so here’s what’s up!!!

On to 2011…our 2011 tour starts THIS WEEKEND in Omaha, Nebraska and then on to Lincoln, Nebraska…from there stops include Chicago, Minneapolis, Evansville, and Nashville.  The calendar will be updated pretty frequently so pleeease check back and back again…aaaand we’re also doing cover shows!!!

The plan is…to play show after show, our rescheduled video shoot in February, meeting new faces, and then back in the studio in August to lay down three new tracks for you guys (and girls) so be watching for those…Also, we’ve got alot of new merch for you to check out!!!  We’ll have pics up on our Facebook page soon…speaking of pics…we got some more new promo shots up on Facebook and soon to be up on MySpace and Calling Corners.com.  Thanks to Gary at Atomic Effect for those shots.

It’s gonna be a busy year for us, but well worth it!

And back to the part of the show where you ask…”what can we do”…it’s easy, just tell people about us…share our cd…suggest us to your friends on Facebook.  You determine how big we get…and we appreciate everything you do for us to show your support!!!  THANK YOU!!!  So here’s to 2011!!!  It’s gonna be HUGE year!!!