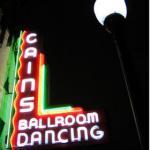 On an almost blue in color rigidly cold January eve, the sound of steel guitars crying in the night was not only heard but felt at the legendary Cain’s Ballroom in Tulsa, OK. One of the first things that caught my attention as I was standing stage-front while Taddy Porter walked by getting ready to set up was that I made eye contact with Andy Brewer.  Immediately he stopped and shook my hand,  I said hello I’m with KICK ACTS MAGAZINE and he said “I remember visiting with you at Rocklahoma!”  I was surprised!   That is how down to earth each member of  Taddy Porter is, even with 2010 being very successful for them. Taddy Porter, hailing from Stillwater, Oklahoma,  show how much they enjoy coming home to Oklahoma (Tulsa being 77 miles from Stillwater is “home” also) calling the Tulsa Concert at the Cain’s “The time of their lives” on their Facebook page the day after. Being at the Cain’s Ballroom with all of the history there is in itself surreal. Open since 1924. You can see more about one of the country’s most historic music destinations anywhere. Look for that story in the near future as well here at KICK ACTS.

Taddy Porter have traveled at almost warp speed on the tour circuit and done as much PR as humanly possible in my opinion while staying in touch with fans on tour and online at Facebook, MySpace, Twitter and their website.  The members of Taddy Porter have hometown sincerity, that is great to see and hear from musicians. It was an “All Ages” show which The Cain’s Ballroom holds unless otherwise specified so it was fantastic to see people of all ages rocking along with the bands playing this night. I would never tire of seeing this band perform. Now … the performance!

The opening acts were Red Line Chemistry and Vandevander. Red Line Chemistry played a ground pounding, awesome rock show all in their own right. I will be writing a review on Red Line Chemistry’s performance from this show very soon. Keep an eye out for that here at Kick Acts Magazine. Vandevander was a pleasure to listen to as well and I expect to hear their name and music more over 2011.

Lynn Hernandez from KMOD’s (97.5FM – Tulsa, OK) took stage and was the MC for the nights activities.  He got the crowd’s excitement going with fun filled announcing! Lynn…bravo! 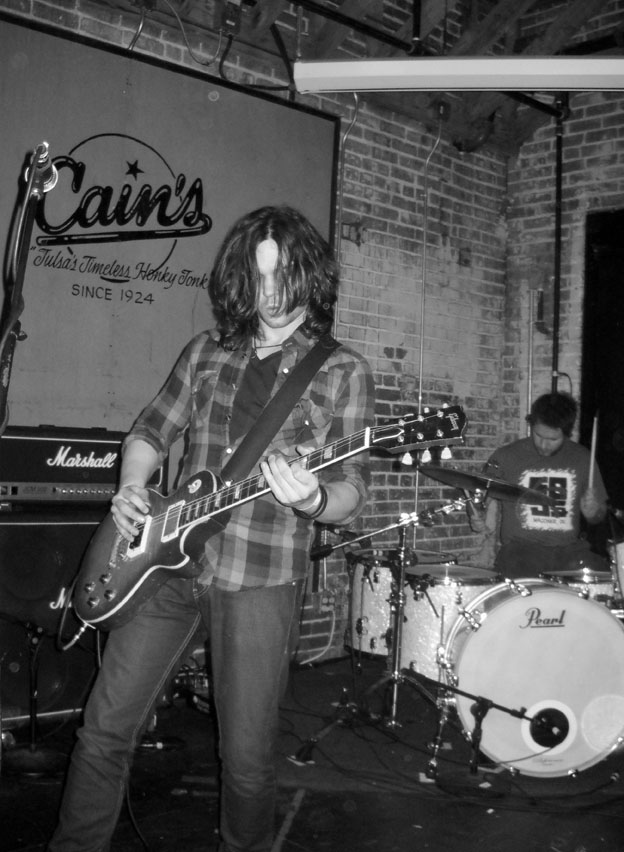 Now it was time for Taddy Porter to take the stage. That is exactly what they did. Took the stage and set it a blaze with rock n roll. The show delivery nothing short of, delicious. An unmatched blusey, gritty, southern, old fashioned smoky roadhouse sound with a splash of modern rock on top at just the right time show! That really is the best way I could sum up the musically awesome night! One rock pulse after another collectively as all things “rock” should sound and feel. It is obvious to see that these four are having a blast putting on the show! Lets face it,  they DO have great hair too!! Worth every dime to see them and then some. Also their Debut CD you gotta get! I highly recommend it. They have the musical range that comes with not just rocking your ass off but making several styles of rock, that kind of talent. Every time I hear Joe Selby’s guitar solos they seem more amazing and unique in the best way!  One in the song “Big Enough”. “Shake Me” the first release from the debut CD is so true. Concert comers were “Shaking” and dancing and it can’t be helped. Exciting  rhythms.  The smooth bass line guitar is as if Kevin Jones has been playing bass live for decades.  Brother Doug on drums throws out a unique beat, demanding your attention. The drumming at the same time melts into the other band members sound. That is almost hypnotic. Different!  Uniquely Taddy Porter but unmistakably … all rock. You would recognize this band’s music apart from the stream of rock and roll as a cut above in my opinion. When you hear Taddy Porter on the radio, they will make you wanna …rip the knobs off and sit there rocking out in the car even if you are in the driveway at …home. The rock Taddy Porter is bringing is truly contagious. Catch it! You will be glad you did. There is no place like home, I agree. Taddy Porter was right at home in all the rock glory at the Cain’s last Thursday night.

They will return to the Cain’s Ballroom in the 2011 Original Music Showcase, March 4th 2011. You can get the DEBUT CD on Sale now at the Taddy Porter website www.taddyporter.com be sure to bookmark that page. It’s a keeper.