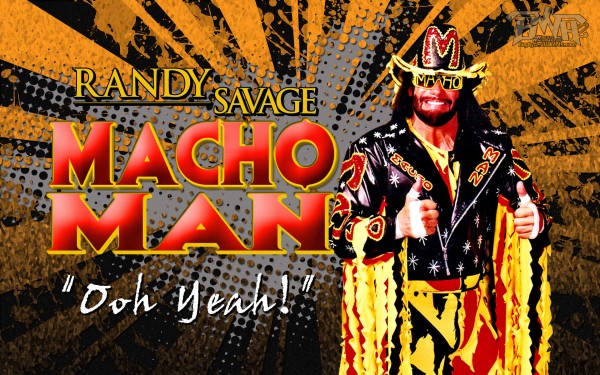 The accident happened in Tampa Bay, Fla. according to Savage’s brother, Lanny Poffo.

He told TMZ the accident happened Friday morning when Savage lost control of his vehicle.

Florida Highway Patrol said Savage leapt a concrete median, veered into oncoming traffic and smashed into a tree head on.

He died from his injuries at largo Medical Center.

Savage, 58, had just celebrated his first wedding anniversary with his wife Lynn. He helped put WWF wrestling on the map in the 1980s and ’90s, becoming, along with Hulk Hogan, one of its biggest draws.
Read more: http://www.foxnews.com/entertainment/2011/05/20/pro-wrestler-randy-macho-man-savage-dies-car-accident-report-says/#ixzz1MuhSZQIy