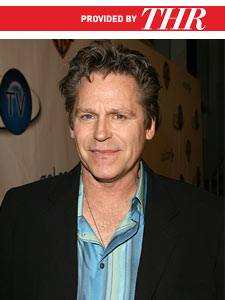 Jeff Conaway, the troubled actor of “Taxi” and “Grease” fame whose addiction problems were well chronicled for years by reality TV and the media, has died, reports the Los Angeles Times. He was 60.

He was taken off life support Thursday (May 26) and died Friday in Encino, nine days after being put into a medically induced coma.