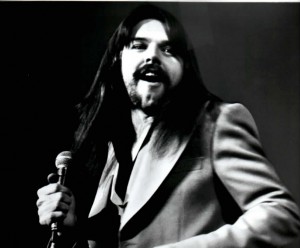 The 66-year-old singer and his Silver Bullet Band will come to Evansville on Nov. 9 during the second leg of their 2011 North American Tour.

Seger previously toured this year from March to May, playing 27 shows in 24 cities. The closest the rock star came to Evansville during that stint on the road was Indianapolis and Nashville, Tenn. A total of more than 350,000 fans saw Seger during that run, which marked the first time since in more than four years that the Hall of Fame rocker has hit the road.

Seger, a native of the Detroit-area, has sold more than 50 million albums worldwide. His first hit was “Ramblin’ Gamblin’ Man,” which peaked at No. 17 on the Billboard chart in 1969, but he didn’t reach the Top 40 again until he released his “Night Moves” album. The title track from that release reached No. 4 on the chart in 1977. Some of his other hits include “Old Time Rock and Roll,” “Like a Rock,” and Against the Wind.”

Seger’s only No. 1 hit, “Shakedown,” was the “Beverly Hills Cop II” theme song, which also garnered him Golden Globe and Oscar nominations. That movie was released in 1987.