Hopefully. He hasn’t done anything since 1998. That’s only been what 14 years now? Read the interview. Touring is out of the question too. 🙁

Steve Perry knows “it’s been a long time, for sure” — since 1998, actually — since the world’s heard any new music from the former Journeyfrontman.

But after “navigating” Journey’s new  “Greatest Hits Vol. 2” and a vinyl reissue of his 1984 solo album “Street  Talk,” Perry tells Billboard.com he’s planning to get to work in earnest in a studio he’s just finishing in his southern California home just north of San Diego, which he says will have a control room and “a tracking room about the size of Motown.”

“I’m finishing that room up and I’ve written a whole bunch of ideas and directions, all over the map, in the last two, three years,” says  Perry, who was with Journey from 1977-98. “So I plan on getting in the studio at some point and start trying to track these things and see where they  go. 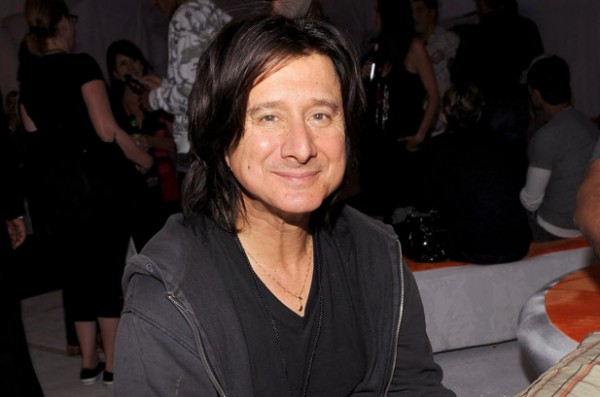