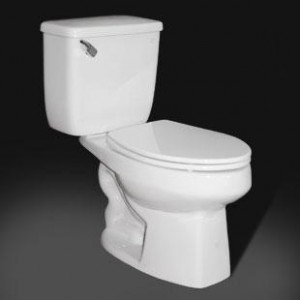 Damn what a disappointment…I guess even though its not stated in the press release I think any time a certain someone has anything to do with it they screw up what should just naturally happen. Black Sabbath was four guys making History… And what a history that is.

Here is a small piece of the article from Spin.com

Black Sabbath Reunion Tour no more: In the face of internal struggles, including guitarist Tony Iommi’s cancer treatment and drummer Bill Ward’s continuing contract dispute, the pioneering metal quartet have rebranded their upcoming reunion tour with a somewhat depressing “Ozzy and Friends” banner. According to a report from the Guardian, “and Friends” will include Iommi and Sabbath bassist Geezer Butler, as well as Ozzy Osbourne/Black Label Society guitarist Zakk Wylde and Slash (the latter of whom may be doing a little reuniting of his own with Guns N’ Roses later this spring).

With the new deal, all world tour dates Black Sabbath had been planning have been replaced by a paltry 15-date run; five gigs were officially cancelled and now the only official Black Sabbath-billed date still on the books is the U.K.’s Download Festival, which runs June 8-10, and even that will be played sans Ward. Seriously, a tour called “Almost Black Sabbath Reunion Tour” might be less disappointing than another Ozzy-not-Sabbath-branded string of dates.