Recently James Lowe from Crud Magazine sat down with one of the very exciting artists on the
scene. The following is a written interview we conducted with the artist while they were working
on their next CD and Tour.

First off  I want to thank you for taking the time out of your busy schedule to talk to us here today, as
i know our readers have been requesting us get you in here some how some way. You folks
have been described by your fans as internet sensations in this interview we will attempt to figure out how this artist became such a great performer and what they have going forward. 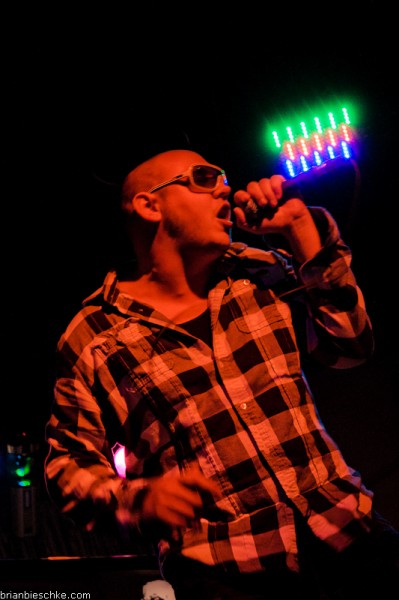 1. Tell us about the history of the band?
I’m D’nero. I started in 2004 writing songs. I was in a recording studio at the age of 15. In 2007,
I signed a 2-album deal with Tha’ Real Productions. During that deal I released 1 album, and
the company folded during the recording of the 2nd album. When i became a unsigned artist in
2008, I scraped up enough money to record a whole album, and put it on iTunes which is where
my first royalty checks came from. Throughout my 6 year career, I have over 20,000 units sold
digitally & physically, 200,000+ online hits, 2 award nominations by the IEA, Ranked #1 in NJ by
Reverbnation, and am now currently signed to Reformatory Records, about to drop the biggest
single of the year! As well as performing at South by Southwest this year & going on tour.
2 What makes the band so refreshing for this day and age of music?
I am mainstream (I am not going to hide that) but I am having fun with my music, I am not trying
to cash out and try to be a 1-hit wonder or anything like that.
3. What have been your high and low points since being in music?
My highest point in my music career was when my royalty checks allowed me to not have to
work, and have my bills covered with still a lot of money left over every month. My lowest point
was when I was making $0 money in royalties, no job, in debt and actually had to take 2 months
off of recording to get my personal life back on track.
4. How has the local response been to your music?
I have heard nothing but good and positive things about my music. I get love everywhere that I
go.
5 Tell us about how music effected you getting into music yourself?
I have been listening to music since I can remember. Music itself is probably one of the biggest
reasons why I originally got into making music myself, the way that a song can move you or shift
your mood. I wanted to be able to do that.
6 Where can we find you online?
You can find me on every major online retail store, all you have to do is type in “D’nero” in the
search bar. There are also plenty of links that you can check out.
www.DneroMusic.com
www.ReformatoryRecords.com
www.Twitter.com/TheRealDnero
www.Reverbnation.com/Dnero
www.Myspace.com/Dnero609
and much more.
7 Finally what has your sights set on for the next year, anything big in the works?
Right now we got this new single that is gonna be huge, its called “Bottoms Up” and if you
haven’t heard it yet, you need to go and listen to it! This is going to be song of the year, I’m
100% confident in that.

Dneros March Itinerary is as follows 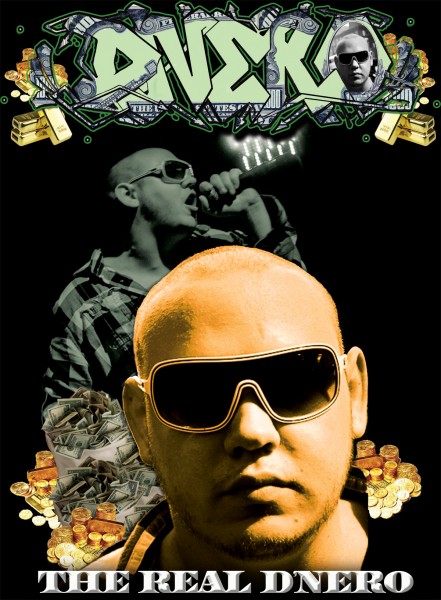