If you don’t know who Jon Lord is, please check yourself at the door… 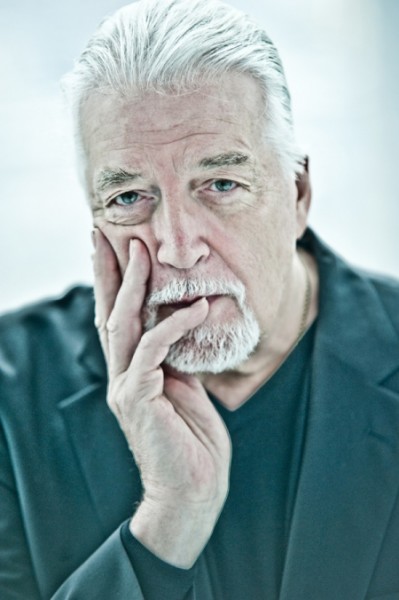 It is with deep sadness we announce the passing of Jon Lord, who suffered a fatal pulmonary embolism today, Monday 16th July at the London Clinic, after a long battle with pancreatic cancer. Jon was surrounded by his loving family.

Jon Lord, the legendary keyboard player with Deep Purple co-wrote many of the bands legendary songs including Smoke On The Water and played with many bands and musicians throughout his career.

Jon’s solo work was universally acclaimed when he eventually retired from Deep Purple in 2002.

Jon passes from Darkness to Light.