You are going to have to over look the overdub vocals of Ozzy… Pretty obvious… But I saw the show in Evansville that year and it was still awesome with Brad but Brad isn’t Randy. Ozzy should have retired after this and left on a high note. Now all his notes are awful. Just watched “God Bless Ozzy Osbourne”… Poor guy, he is about one foot from being in a rest home but still he is sent out to perform. During “No more tears” he is soo slow on vocals the band has slowed down beyond album speed and Ozzy has two teleprompters that look like floor monitors in front of his mic. What has the world come to? He still has killer hair though 🙂

Here is the movie “God Bless Ozzy Osbourne”. You can see the teleprompters around the 1:00  mark… 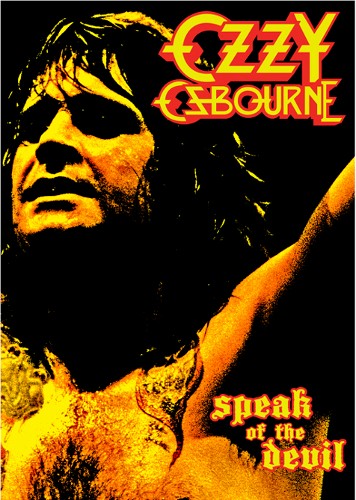