(read with a slight taste of humor, ok? ) 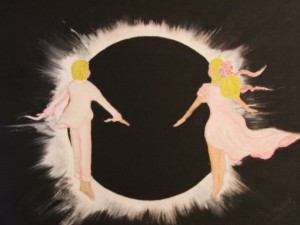 First and foremost, whether you’re a beginner just starting out on your first song or a seasoned virtuoso, we don’t want to discourage any of you from pursuing your dream. We want to help you to be all you can be. So skipping the obvious things that can undermine your musicianship, other than giving them an honorable mention, i.e. laziness, improper technique, carpal tunnel syndrome, loving baseball, football, basketball, softball, pinball, and everything else under the sun that has balls just a little too much, we’ll move on to something a little more obscure. *3. The Dictator* Probably all of us have run afoul of the dictator. This is a band member who thinks