You guys all grew up together and basically set the whole “Surfing” craze into motion with your harmonies and California style music and here at the 50 year anniversary you sack all of them again? That’s not very “Love” of you. Like my friend Al said, you make the guys in KISS look like Indian blood brothers.

You guys are all in your late sixties and early seventies…couldn’t you have just rode this wave out on an up note? 🙁

Beach Boys frontman Mike Love, who owns the rights to the band’s name, has released a statement saying he will not tour with founder members Brian Wilson, Al Jardine and David Marks beyond the band’s UK tour dates this week. 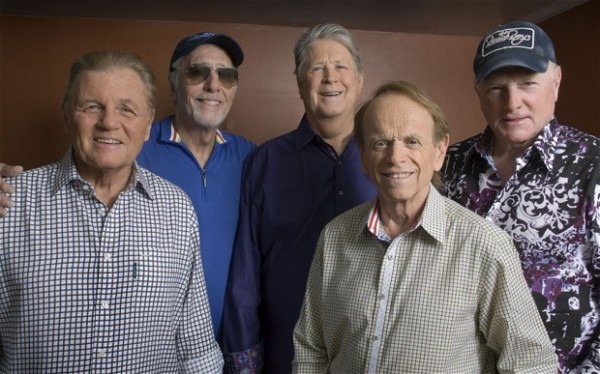