In Evansville at the Ford Center. The morning Dj’s were talking about it on 105.3 and last night I saw a facebook post from the wife of one the Union stage hands and she is saying they got an email last night around 5:15 pm telling them not to show up tonight (Nov. 8th) since the show is cancelled. As of 7am no official word yet.

I left her name off this but here is her post.

Update: Stagehand union told employees not to show up for Journey Concert @ Ford Center tomorrow. Rumors appear to be more truth than fiction.

My husband was one of the stagehands scheduled to set up and tear down the stage. They were told before 5pm today not to come because the show was cancelled. It’s a shame they’ve waited so long to tell the fans.

nothing from the Ford center yet.. 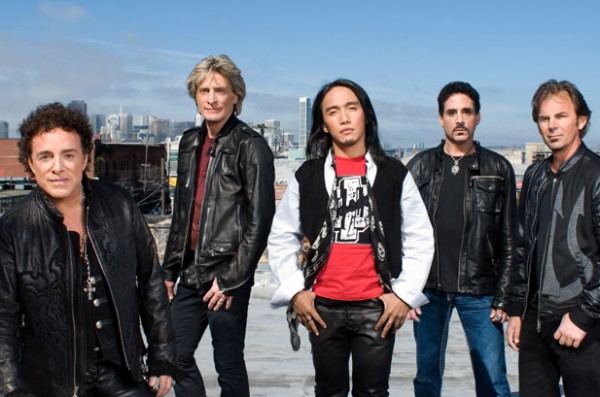