This a great interview and the guy asked all the right questions. Michael Sweet is candid and open. I give him props for saying he hasn’t been in a christian record store in 20 years. I haven’t either. The music to me is unexciting and a copy of most secular bands. No one hardly stands out on their own…

Here is an excerpt.

I mean, do you think Christian rock is in a better place than it was 30 years ago?
Sweet: No. No, I don’t. I always view Christian rock and music differently than a lot of other people do. For saying these kinds of things I get referred to as a pompous jerk and someone who’s just not nice. But I speak from the heart and I am very open and very honest. I just think that a lot of times Christian rock is every bit — if not more so — a cookie cutter business. Sometimes I question whether any of these bands are really Christian. And I don’t mean that in a judgmental way. I just mean that in the sense that: ‘Oh wow, I couldn’t get a major recording deal, so I’m gonna go get a Christian deal. Because that’s easy.’ And you get so many of thee bands and you meet them one-on-one and you start having a conversation with them about religion or spirituality and they have no clue what you are talking about. They’re looking like deer in the headlights. And it’s like ‘Wow. Okay.’ And I’ve seen this personally. I’ve come across it personally — and I won’t mention names — and it’s kind of sad, the state of where we’re at. So many bands, clawing their way to the top, and fighting like it’s a competition. I listen to this band and then listen to the next band, and I couldn’t tell the two apart. So many bands sound the same. Every now and then there’s a special band that comes out and you’re like ‘Wow, they’re amazing.’ That’s few and far between, in my opinion. Groups like Switchfoot are amazing. They come out, you know who it is when you hear them, they have their own unique sound, like POD when they hit the scene. But not a lot of bands that come out have that kind of power and uniqueness and that originality. 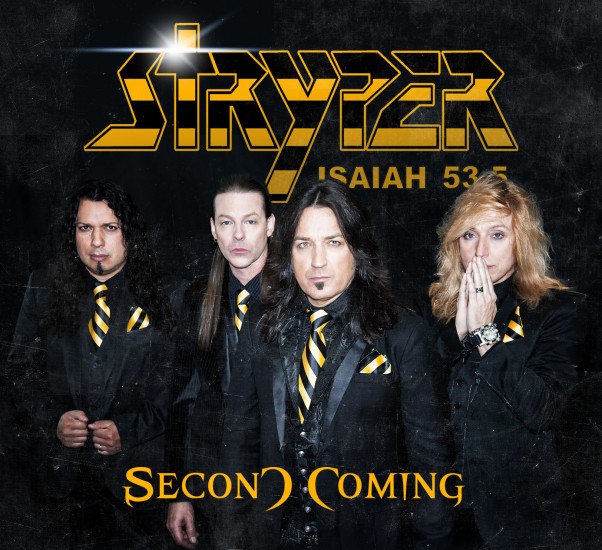