He stopped loving her today….:( Another legend is gone…God Bless you George. 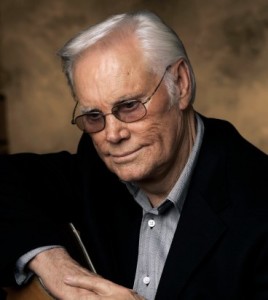 NASHVILLE, Tenn. (AP) — George Jones, the peerless, hard-living country singer who recorded dozens of hits about good times and regrets and peaked with the heartbreaking classic “He Stopped Loving Her Today,” has died. He was 81.

Known for his clenched, precise baritone, Jones had No. 1 songs in five separate decades, 1950s to 1990s, and was idolized not just by fellow country singers, but by Frank Sinatra, Pete Townshend, Elvis Costello, James Taylor and countless others.

In a career that lasted more than 50 years, “Possum” recorded more than 150 albums and became the champion and symbol of traditional country music, a well-lined link to his hero, Hank Williams.