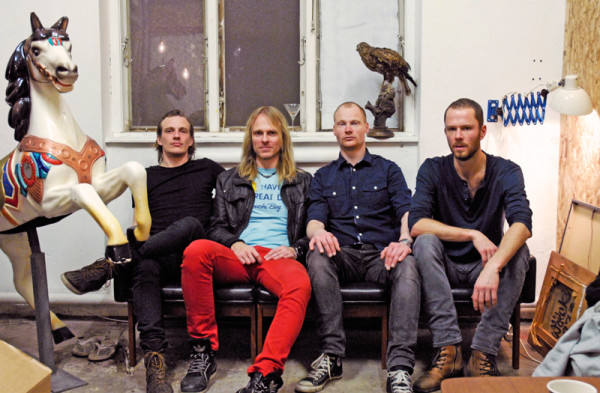 Pearl jam, Foo Fighters, Accept. They are all hard hitting rock bands with a no bullshit attitude They play “real music”*

Don’t give up when you realize that no one gives a shit. There are 7 billion people out there so there will always be some one out there that adores you. You just got to find them. But be patient. *

We played our first show ever opening for 3 Doors Down at a sold out 3000 capacity venue. That was pretty extreme. My mom didn’t have the guts to see the show lol. :o)* 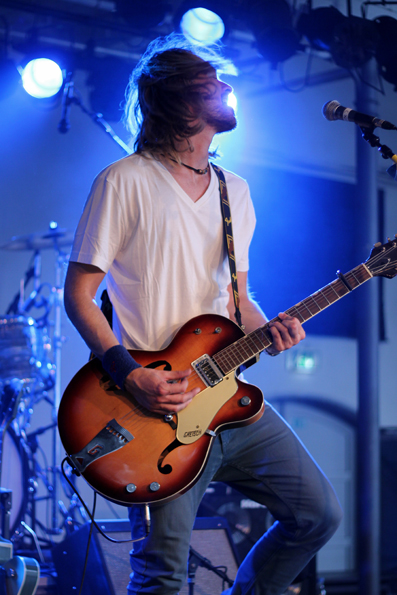 When we played an acoustic set in San Antonio and there was a giant fan on stage that made it impossible to hear each other. I could only follow the vibrations on the floor but at one point I looked over my shoulder and saw that the band wasn’t playing the same song as I was!! Epic fail!!!*

Do you have any other hobbies other than playing music? Collect stamps? Collect hats from off I the side of the road? Draw pictures of boobs?

I paint and draw portraits and build guitars. In fact the guitar I play live is home build. *

I think that the music scene is in bloom in general. It’s just harder to pick the prettiest because there are so many to choose from these days. The audience though should relearn that music is not for free just because there is so much of it! It is still hard work and it’s not getting easier with streaming and file sharing. *

I have no ideas what their hobbies are. We are all complete strangers to each other! I know that we all eat sleep and shit music 24-7 though :o)* 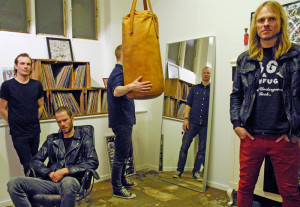 HEY YOUNG PEOPLE! BUY YOUR MUSIC AND HELP YOUR LOCAL BANDS! SPOTIFY AND OTHER STREAMING SERVICES DON’T PAY THE MUSICIANS. YOUR MONEY ENDS UP IN RIHANNAS WALLET IF ANY! *