I want to thank you for taking the time out of your busy schedule to talk to us here today, as i know our readers have been requesting us get you in here some how some way. You folks have been described by your fans as internet

Welcome to Kick Acts. Tell us a little about yourself and your band and were you can be found at on the web. I am a solo R&B/Soul act. Born and raised out of Washington D.C. let’s just say as a writer as well my music include stories of love to just real life situations. My music can be found at sites such as soundcloud, reverbnation, myspace, basically all the social sites as well I had an official release in Oct 2013. 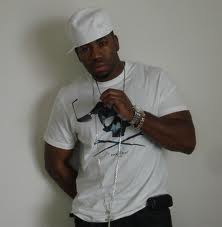 Who are your musical heroes, influences & why? Now, if I was to name everyone you guys would not have enough room to publish anyone else’s story (I am just joking). Some of my influences are Joe, Charlie Wilson, Sam Cook, and sum it up all of the real soul and R&B singers.

Do you have any advice for someone just getting started in playing music? Any pitfalls they should avoid? This is no secret but for those who do not know or may not understand why their music career may be at a standstill, every artist must have or make great connections which are just a part of what it takes to make it these days. Second you need a budget because as they say you get what you pay for and I am speaking in regards to their promotion, marketing, and branding. Third have some not good music but top notch music. It has to be top notch because everyone these days is an artist and many of them are actually coming up with some good music. Last, keep the mess at home. The industry is a business.

Do you have a greatest gig story you’d like to share? Not really, any and every time I perform, I love it.

Do you have any other hobbies other than playing music? Collect stamps? Collect hats from off the side of the road? Draw pictures of boobs? No stamps collecting, or hats and unfortunately I have never been a good drawer so boob drawing is totally out (this was a funny one) but I am a writer. Writing is my love and ultimately first love. I have written all of my material as well I have written and worked with other artist from Snoop to Jon B and the ones in between were nothing short of amazing as well like Charlie Wilson, K-CI, Samantha Jade, MidWest City, Day 26 and many others. 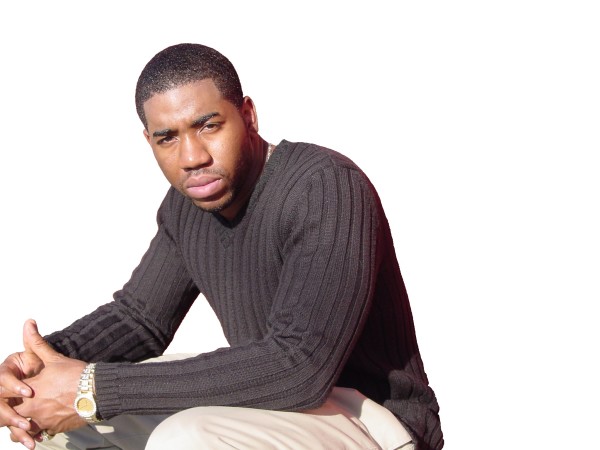 What do you think about the present music scene or lack of? Care to address that? Oh boy, you’re trying to have some people upset at me huh? Just messing, well today I believe that the music scene is a little everywhere. It’s not where it was when the real and good talent determined the scene but it’s popularity that determines it now. I mean there are some artist that lucked up and had the right financial backing and connection so they got in then on the other hand there is some of the most amazing artist out there that the majority of people have and will never hear their music.

Tell us something about each of your band members that we wouldn’t expect to hear… Like their hobbies or something like that…I am a solo act, but there is something that may surprise people which is I am actually a studying Jehovah’s Witness. Yes, there are others in the music industry beside George Benson and “The Symbol” Prince J

Hypothetical situation. You’re stranded on Gilligan’s island and you get to hook up with only one of the girls… Is it Ginger, Mary Ann or Mrs. Howell and why? Lol, man you guys are definitely keeping me on my toes, lol uh to be honest probably none. I say none, because sometimes and in some situations it is just best to be alone and this may be the situation. Plus I do not believe in simply hooking up there is just too much out there that I do not care to experience (if you know what I mean), lol

Our last one is called “Shout It Out Loud”. It’s were you get to talk about whatever you want to talk about. So go ahead and “SHOUT IT OUT LOUD”! As a real music lover, I wish and cannot wait for the days where the downloading and free streaming is over. People have to realize that this is how musicians and artist make a living. It is just unfair that labels and artist spend so much of their personal time, money, and talents and not be compensated yet people want others to support and buy their material. I also hope that these new artist wake up and understand that this is not an industry to where talent will simply be enough. And that they should not expect anyone to invest money or time into them when they are not willing to do it into themselves. I know this has nothing to do with music but people just really need to start treating each other as they want to be treated. All the bullying, robberies, killings, etc…Is just destroying us as a people. It’s sad when hear someone got snatched into a car in broad daylight in front of a bank. Last, there are a number of people in the world that can personally have enough financially that they can individually get the U.S. out of this “debt” it’s in. What this simply means is that these certain individuals have enough money that they or their great, great, great grandkids will never be able to spend in their lifetime. I just pray that maybe one day they decide to actually help oppose to given large sums of funds to companies that are “suppose” to help but never do. It’s time for that to change because they can make a difference.