All new set of questions too!!

Welcome to Kick Acts. Tell us a little about yourself and where you can be found online.

Well alright then. I’m a Canadian pop artist currently based in Nashville TN. My favorite color is pink and my favorite food is pizza. My website is www.hearholly.com and from there you can find links to my Facebook page and Youtube channel and my Twitter is @hearholly. Follow me!

Hmm let’s see. Well to start, my Father, because he’s a self-trained musician with an amazing ear. Thanks for that musician gene Dad! My brother, Freddy because he paved the way for me by first taking the leap of being an independent artist. The Beatles, because they are the best band of all time, end of discussion. Mariah Carey because of her outstanding vocal chops and unique vocal style, and her staying power.

There’s obviously no instruction manual, no hard and fast rules, which is what makes it exciting and terrifying all at once. I’d say do it as long as you love it, you can’t be in it for any other reason. Develop a tough skin. Get ready for a roller coaster ride, or a walk through a maze where most corners you turn end in a big wall that says “NO”!

Out of all the advice I’ve ever got about the music business, the best I ever heard was this: it’s all bullshit. Not in a negative way, but in the way that no one has all the answers, nobody knows exactly what they’re doing. If we did, everyone would be churning out hits 100% of the time forever. Is there a certain amount of talent and experience that determines success in the industry? Yes. But it also requires a perfect storm, which includes those things mixed in with timing, luck, and a big dollop of who the fuck knows. I dunno man, just do you and if it’s meant to be, it’s meant to be. Follow your dreams kids!

I don’t do regrets, and I take all advice with a grain of salt. I appreciate advice, and I take it into consideration. But then I follow my heart and determine what’s right for me, at the time, to the best of my knowledge, and that course can never be wrong. 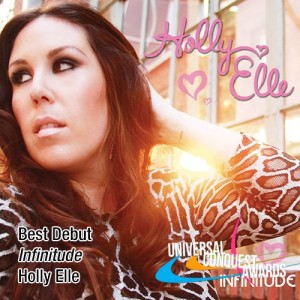 There was a recent summer here in Nashville where we had the hottest day on record, ever. Did I mention ever? And I had a 3-hour gig out on a patio in the middle of the afternoon, no shade, no fan, no breaks. There are few things I hate worse in life than being hot. #First world problems.

You’re giving me some really good ideas. And I’m also feeling like my hobbies are boring now comparatively. I like to play Texas Holdem poker. I actually like games in general, card games, board games. It drives my family crazy I think, it seems no one ever wants to play games as much as me 🙁

I’m not a get-on-my-soapbox music scene analyzer and criticizer. It’s the same as it’s always been and always will be; ever-changing, diverse, with some shit and some good shit. Each generation has their time with music, and then when that time is over you get to go “in MY day music was music, not this crap you hear today and blah blah blah” whatever.

I’m sure it’s both, who cares. I hate it when people get all high and mighty about music. Saying what’s good for the industry and what’s not, declaring who’s a sellout or who’s not worthy to be where they are. Judgey wudgey was a bear. Music is a come-one-come-all expression fest. If you don’t like it, don’t buy it, turn the channel, and let others get on with their lives. My personal opinion? I still watch American Idol. Although they are too mean in the way they produce the show and depict contestants during the audition process, and then too easy on them later during the judging process. They’ve got it backwards. As for The Voice, I wish they would make it so that the judges don’t see the contestants until the end of the season, maybe the final 3, now that would be a show!

I only download music that I’ve paid for, but I’m in the business so I’m close enough to know and feel the effects. It’s human nature, you may have one opinion, until it directly affects you, then suddenly that opinion changes. Is it wrong? Yes. But it’s too easily accessible and tempting for people. I have close friends that do it with music and movies too. You can debate about it until you’re blue in the face but the fact is, too late, what now?

It’s the job of artists and industry people to now figure out a new business model. Yes it creates hardship but it also creates opportunity.

I really wish I had band members right now just so I could dish on them and tell you all their secrets. Like Billy’s an alcoholic (which fucks with our road schedule, he’s so unreliable) and everyone knows Brittany and I never got along but we pull it together just enough to record and then go our separate ways until the next tour. It would be so much more interesting… 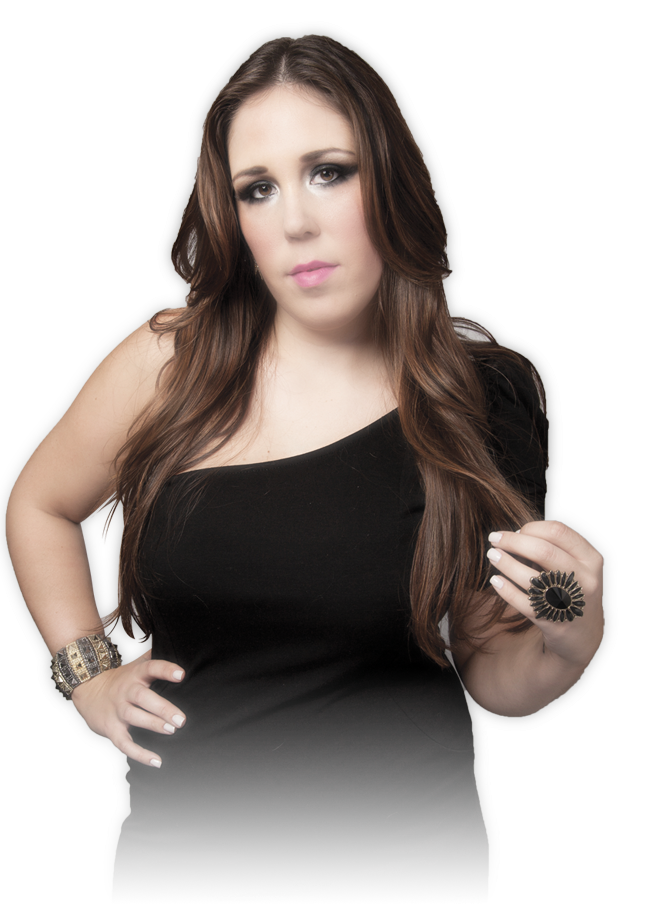 Dude, I love you but your references are way outdated. I’ve never seen that show. I know vaguely of the main character and the movie star lady, but if I chose I’d have to reveal my sexual orientation. We can’t have that.

If we were doing old shows we should have done Golden Girls. Oooh let’s do a “Fuck, Marry, Kill”! Okay hm, that’s a tough one. I guess I’d have to kill Blanche, because even though Sophia is close to the grave I’d miss her witty remarks. I’d fuck Rose for shock value and because she’s probably secretly a freak, and I’d marry Dorothy just for the challenge, and for the fact that she always knows the right thing to do. Okay now you go!

Oh my goodness what do you take me for? Yes and yes. I have a few let me check and see what I have here… Wings of Sound, that’s a good one. The Beatles, obvi. My Fair Lady, some classical stuff. Future goals: expand my collection by leaps and bounds, and release a vinyl album myself.

Absolutely not! He’s my fellow Canadian and he’s adorable. I might slap him and say “what’s your problem? Pull it together. Don’t lose your shit now!” But seriously, when people say he isn’t talented I want to punch them in the face. Say what you want about the guy, you might not like his music, but don’t be fucking ridiculous. He can sing. He can dance. And he’s spanking most people’s asses in album sales.

But since we are on an island and we have time, I may teach him a new face to make for pictures. It’s always the same one, check it out, you’ll see.

She or somebody in her camp is a marketing and PR genius. One day they sat in a room and said okay, what can we do to boost album sales and make everyone talk about you? Then they did it. Then you fell for it. The end. I don’t hate on Miley man. I got “We Can’t Stop” on my playlist just like I had “The Climb”. Whoever’s picking her songs is spot on. I do miss her long hair though can we convince her to grow it back out?

REAL VOCALS. Are you kidding me? I can’t even.

If I knew that do you think I’d be here talking to you? I’d be all over that shit.

Ugh don’t make me choose. I will say this, there is an interesting phenomenon with Rihanna. She seems like the only artist that can stay in our faces year after year without anyone getting sick of her. Has anyone else noticed this? Why is that? Think about it. I love Rihanna by the way.

I’m not good at narrowing down to just one thing. As you have seen I just go on and on and on. Let me say a couple: Dirty Dancing, because my Mom and I watch it every time we get together and it makes my Dad really mad. The Mummy, I don’t know why. Bring it On, delicious cheesiness. Okay how about this, favorite Disney cartoon: Hercules. Unless we’re talking old Disney movies in which case Sleeping Beauty. Okay I’m done now.

Oh my gosh yay! Anything in the whole world? Let’s talk about me! Oh I know, I’ll practice for when I do Us Magazine’s “25 Things You Don’t Know About Me.” But don’t get mad or tell anyone when I reuse them later K? Here goes:

1. My Chihuahua Chickadee is the love of my life

2. Pizza is my favorite food (you may want to insert a “spoiler alert!” in the first  question now)

4. I love going to the movies. No really, I go and see like every movie that comes  out

5. I have a phobia of birds

6. I had a near death experience when I almost drowned as a child

7. I’m extremely close with my family and they drive me insane!

8. I believe in aliens

10. I’ve always been a night owl so I wasn’t allowed to nap like the other kids in

11. I started a club in elementary school called “The Cool Cats”

12. I’ve dyed my hair every possible color there is

13. My favorite southern expression is “Bless their little hearts”

14. I’ve been guilty of gossip in my day but I’m working on it (oops there’s that  confession you were looking for)

15. My favorite comics are Dane Cook (screw the haters) and Eddie Izzard

16.I try to find humor in everything and usually do

19. My favorite season is winter

20. I prefer to stay out of the ocean

21. I once played Dorothy in a school production of The Wizard of Oz

22. Coming up with 25 things is harder than you think

24.I really enjoyed talking with you, it was so much fun!