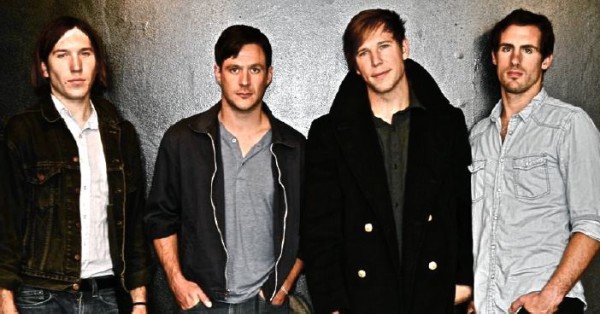 Austin:  The First Pullman Standard show as a full band was in 2008, We have since played over 500 shows and self-released 2 E.P.’s and a full – length album.  find our music everywhere but maybe start at our website www.PullmanStandard.com

Band: There is no one band that we look at and say thats who we want to sound like.  We listen to everything, The Police, The Cure , Deftones , Jimmy Eat World , Anberlin , Explosions in the Sky , Smashing Pumpkins, Bruno Mars, Nine Inch Nails, The Offspring, No Doubt, Kings of Leon , Thrice, Neon Trees , The Killers , Queen … I love Pop it is a definate guilty pleasure … Pink , LMFAO , Kelly Clarkson , One Republic, Jason Derulo , Cher lloyde, Kesha

Timmy: Stay focused , remember that this is something that you should love to do…. Nothing is achieved without hard work and tenacity.  So work hard!

Timmy:  We got to perform for the great Don Was , look him up, he is a cool guy.

Timmy: I think the only thing that can really make a gig crappy is a bad promoter.  We have played in some pretty bad weather conditions and pretty unorthidox venues but we always make the best of the shows.

Austin : We performed at the Dallas TX Rock n Roll marathon in Mid march and it was 22 degrees on the stage and it was super windy… I couldnt feel my fingers as i tried to get through each song.

Timmy:  All my friends use to make fun of me , but i like building miniature stuff… Model Trains, Model Cars, RC planes… But i love vintage Cars, would love to rebuild something from the 1950’s

Although three out of four of us are from San Diego we are based out of Los Angeles… North Hollywood to be exact.  The scene here is over saturated to say the least and its hard to ever get any body out to a local show because most of the smaller venues have been taken over by pay to play promoters that dont really care about the scene and make you sell a whole bunch of tickets for a thirty minute time slot. But i guess thats one of the beauties about touring.

Timmy:  I am an avid motorcycle enthusiast

Austin:  I am into geology and cartography and land study

Gilly: I am a big big fan of the spiderman comic series

Core:  I have a dog named Charlie its a german shepherd

Timmy:  Mary Ann, so cute…I guess i have a thing for simple er low maintenance girls

Core: Did i mention I have a dog named Charlie and its a German shepherd???lol

Our last question is called “Shout it out Loud”. It’s were you get to say anything you would like to say, so go ahead and “SHOUT IT OUT LOUD!”

We are doing a lot of touring this year … Please come out and support us if you see that we are in your town… And on that note, support your local music scene. 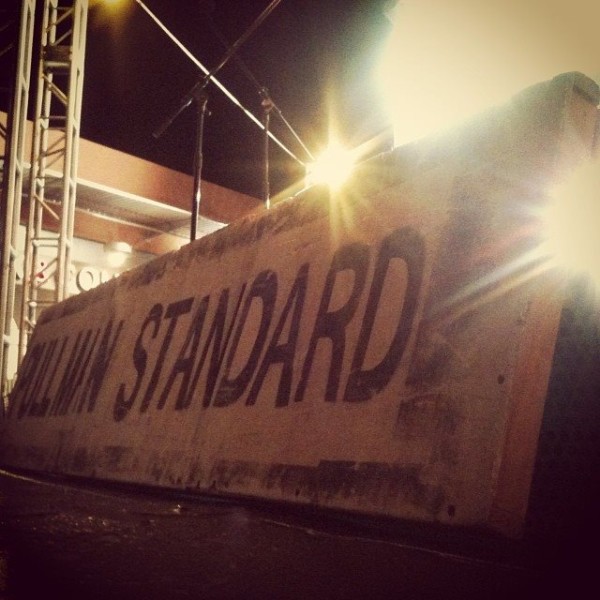