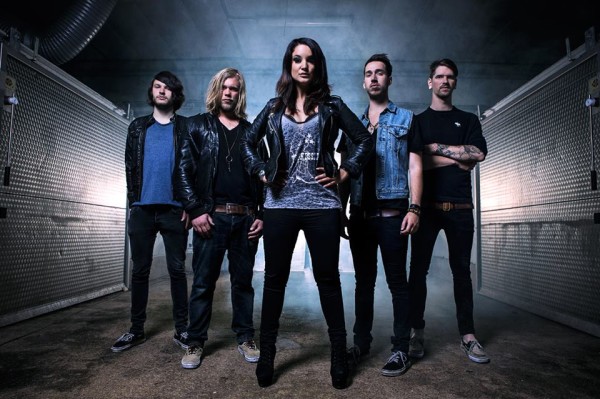 Amsterdam’s  metalcore band The Charm The Fury has just released their
brand new video for the song “Colorblind” off of their latest album ‘AShade Of My Former Self.’

The video for “Colorblind” can be seen here: http://youtu.be/Ri5qMMonxrE

“Unique, edgy, but charming. The Charm the Fury from Amsterdam, The
Netherlands, has brilliantly managed to stand out from the crowd. The band,
formed in September 2010, has a unique take on metalcore and is not only
known for its harmonious but chaotic tracks, but also because of female
screamer Caroline.

Inspired by bands such as Underoath, For Today, Architects and Every Time I
Die, The Charm the Fury brings a new dimension to the genre. With a strong
focus on quality, dynamics and loudness, the stubborn TCTF twist cannot be
missed.”

The Charm The Fury is: