It is really sad what this disease does to someone and their loved ones…I had the pleasure of finally seeing This Iconic person in concert back in 2012.

Here is my review. Glen’s final video is at the bottom of this article. 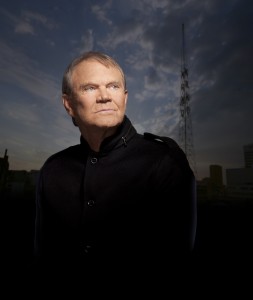 Back to the Concert, first off. I only found out about it one day out of the blue by looking up his tour dates and saw where he was making a stop in Evansville. I usually am a radio scanner, meaning if I don’t like the song on the radio I hit the scan button and END_OF_DOCUMENT_TOKEN_TO_BE_REPLACED