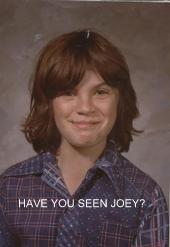 Songs I enjoy listening to and some have the reasons why…Notice, there’s very little metal in the list…links are to stories and highlighted song links are the YouTube videos. Tidbits everywhere! Enjoy 🙂

And a bonus one…Damn, David Bowie wrote some great songs…But “Is there life on Mars” It’s on Amerika’s tortured brow, That Mickey Mouse has grown up a cow, Now the workers have struck for fame
‘Cause Lennon’s on sale again. Deep Deep Deep

there you have it…your turn …..send us yours to chuck@kickacts.com and we’ll put them up…