Phil has been in a lot of trouble here lately..Hopefully he will get it all straightened out. Meanwhile AC/DC moves on with Chris Slade. 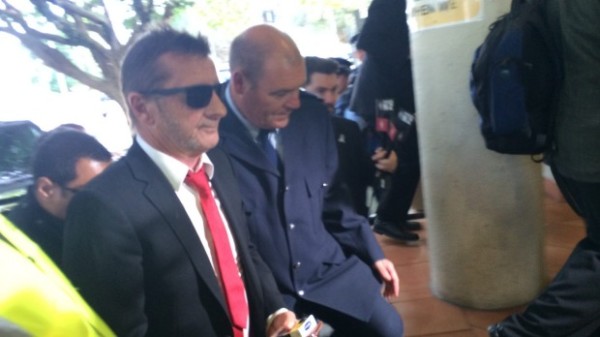 Embattled AC/DC drummer Phil Rudd made a call to an associate asking him to “take out” a former security guard turned personal assistant after becoming angry when his solo album launch flopped, a court has heard.Rudd, 60, appeared in Tauranga District Court on Tuesday where he pleaded guilty to possession of cannabis and methamphetamine, and one of two counts of threatening to kill.

He had previously planned to defend two counts of threatening to kill and possession of 0.71g of methamphetamine and 130g of cannabis.