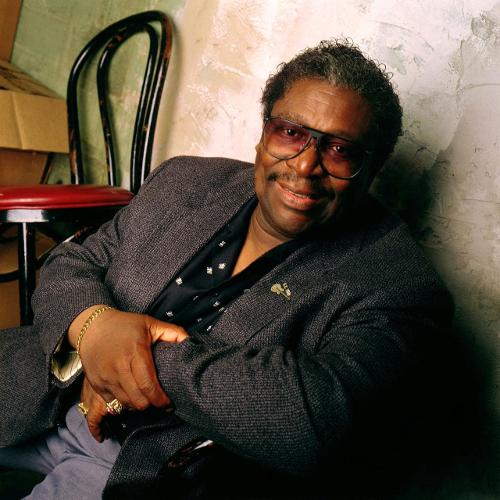 LAS VEGAS (AP) — B.B. King, whose scorching guitar licks and heartfelt vocals made him the idol of generations of musicians and fans while earning him the nickname King of the Blues, died late Thursday at home in Las Vegas. He as 89.

His attorney, Brent Bryson, told The Associated Press that King died peacefully in his sleep at 9:40 p.m. PDT. He said funeral arrangements were underway.

King’s eldest surviving daughter Shirley King of the Chicago area said she was upset that she didn’t have a chance to see her father before he died.

Although he had continued to perform well into his 80s, the 15-time Grammy winner suffered from diabetes and had been in declining health during the past year. He collapsed during a concert in Chicago last October, later blaming dehydration and exhaustion. He had been in hospice care at his Las Vegas home.

For the rest of the story go here <HERE>