Love them or hate them but Van Halen has been making killer music since the 70’s with the debut release of “Van Halen” in 1978. With David Lee Roth’s vocals, Eddie Van Halen’s guitar gymnastics, Alex Van Halen’s signature drum sound and Michael Anthony’s amazing back up vocals and bass playing, they have been a rock and roll staple on the radio. Despite a few line up changes over the years, they are still killing it. 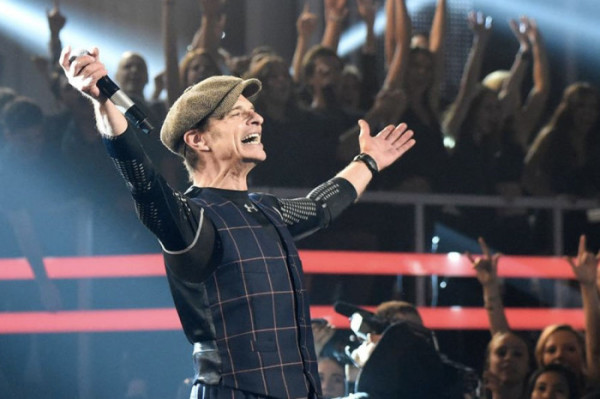