I can’t say enough about Robin Williams. The guy was a genius. He could make us laugh, he could make us cry. All the while he was really dying inside. That is the sad part. I guess he never knew or realized or maybe could accept  the impact his life had on so many others.  He may be gone, but he is not forgotten. God Bless Robin. 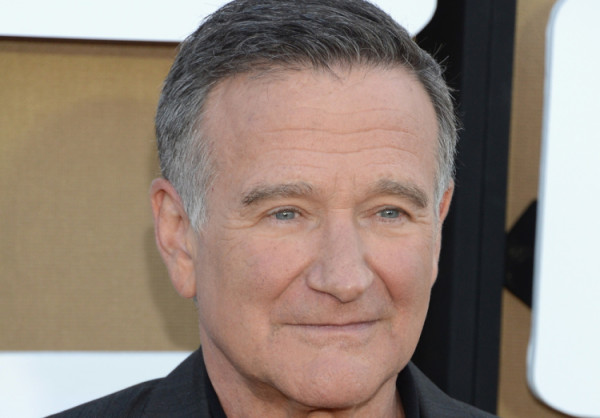