I would like to say “hard to believe” but I have to say, isn’t it awesome that Blackie Lawless is still kicking out great music after all this time. I first got turned on to W.AS.P. back in the day when they released songs like “Hellion”, “I wanna Be Somebody”, “Sleeping in the Fire” and “F**k like a Beast”. The metal guitars and Blackie’s vocals cut thru like a knife or as in W.A.S.P.’s logo, a saw blade! It was great music for the angry youth of the day.W.A.S.P. continues to release great music and tours to this day. However Blackie’s heart isn’t so black anymore. His music is still hard hitting and his lyrics are still powerful. W.A.S.P.’s new album is called Golgotha. Make sense? Check out this lyric video and did you get the message. 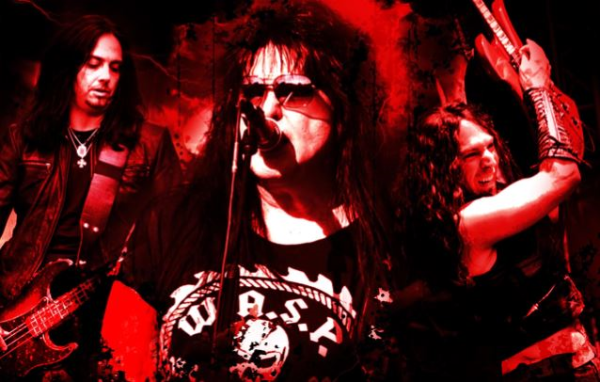