Apparently there is a murderous car out there in the real world. One that kills by itself just like Christine did in the movie! 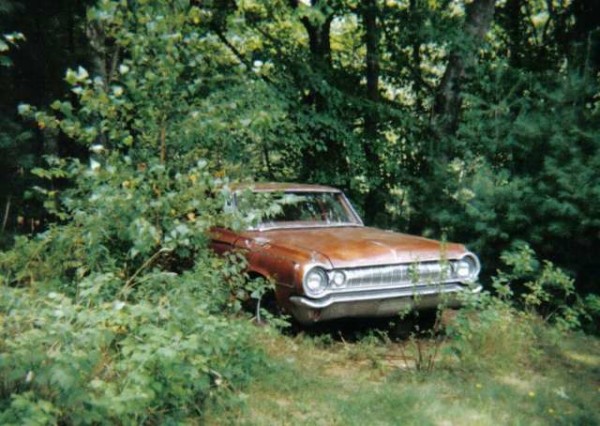 In the 1980s and 1990s members of different local churches vandalized the car, and apparently each of the lead vandalizers died in horrific car crashes from 18-wheelers decapitating them. The car’s current owner even claims all 32 people from the two groups died under strange circumstances, 4 of them being hit by lightning.”

For more of this incredible story go >Here< If you DARE!