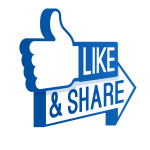 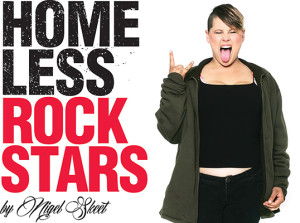 Helping the Homeless thru “Home Less Rock Stars”. Don’t let the name fool you. Check out the great work they are doing and see how you can get involved. It’s as simple as sending a text from your phone!

“Homeless Rock Stars is the brainchild of international rock photographer Nigel Skeet. After 25 successful years of being a photographer in Los Angeles, Nigel moved to Redding, California to raise his young twin daughters. When he opened his photography studio in downtown Redding, he was warned of the “homeless problem” in the area. This statement struck him as “bullying the underdog” and he decided to do something about it. Over the course of three days, Nigel Skeet photographed and interviewed 50 homeless people in his studio, just like he would a rock star.” 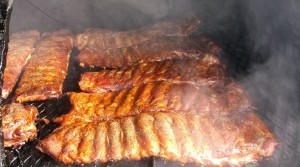 Homeless Rock Stars is set to do homeless events all over the country in 2016, including events for homeless youth and veterans.