WELCOME TO THE JUNGLE!

Guns N Roses. Probably the last real American Rock and Roll band that ever rose up out of the sultry gritty streets of LA. I can’t think of any other band that has been compared to as the American “Rolling Stones”. The bad boys of rock. We’ll have to dismiss Axl Rose’s GNR tribute band he hauled around the world for a few years but now the main core of the original band is back! 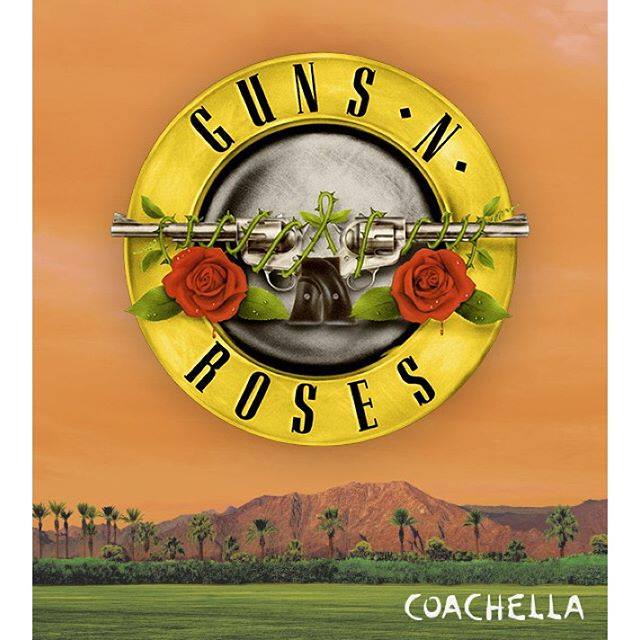