Well folks, it looks as though the internet rumors over the past few weeks are true. If Axl is indeed singing for AC/DC this is going to be either the greatest thing to happen to rock and roll since AC/DC found Brian Johnson or the biggest flop in music history since AC/DC dropped Brian Johnson…Only time will tell but opinions welcome! 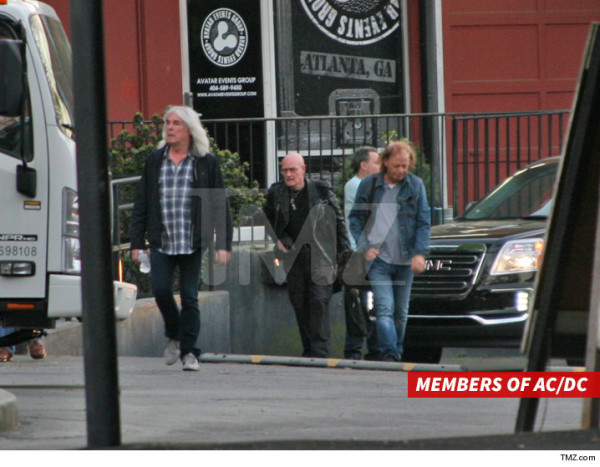 No one on the planet is about to rock as hard as Axl Rose, and we have the first photos of him leaving rehearsing with what could be his new band … AC/DC!

There are reports the Guns N’ Roses frontman is going to fill in as lead singer for AC/DC, which is rumored to be opening for GNR on its upcoming tour. Axl was at a rehearsal studio in Atlanta with Angus Young and co. on Friday … maybe running through the classics, maybe finalizing a deal.