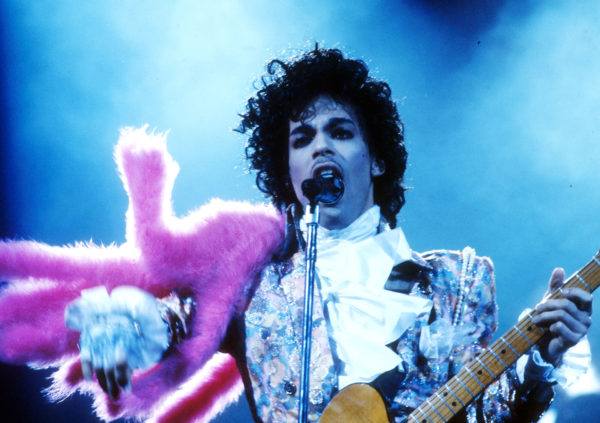 Music megastar Prince died from an overdose of painkillers, according to news reports published on Thursday.

The Associated Press and Minneapolis Star Tribune, both citing unidentified officials close to the investigation, say tests confirm Prince’s cause of death to be an opioid overdose.

Minnesota investigators have reportedly finished autopsy and toxicology inquiries, but have not publicly released the findings.

The news follows weeks of speculation that the 57-year-old singer was addicted to pain medications when he was found dead April 21 at his Paisley Park estate.

Prince’s use of painkillers and how he obtained them has been the focus of a criminal investigation. A judge sealed all records in the case, but no charges are known to have been filed.