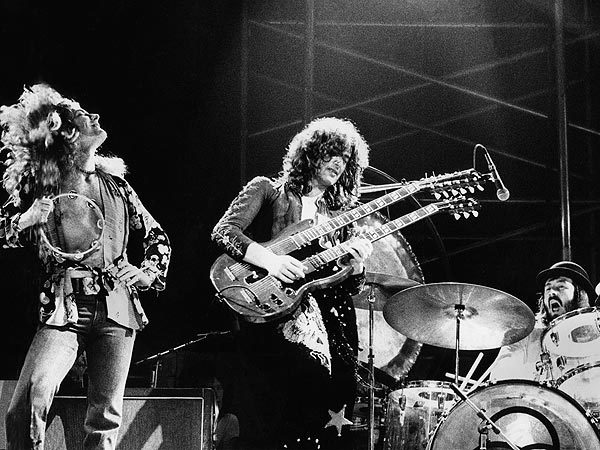 From: Consequence of Sound

The longstanding copyright dispute regarding Led Zeppelin’s classic “Stairway to Heaven” has finally been resolved. After a day of deliberations, a jury in Los Angeles found that the band did not plagiarize Spirit’s song “Taurus”.The trial, which began back on June 14th, saw the attorneys representing the estate of Spirit founder Randy “California” Wolfe go head-to-head with Zeppelin, accusing them of lifting the Spirit song “Taurus”, which was written and recorded in 1967. In the time between then and the recording of “Stairway to Heaven” in 1971, Zeppelin toured with Spirit. Guitarist Jimmy Page acknowledged that Spirit may have influenced his writing of the song, but called accusations of plagiarism “ridiculous.”

Jury members had much to consider while determining their verdict, as Rolling Stone reports. The main attorney for California’s estate, Francis Malofiy, emphatically represented his plaintiff, telling the court, “This case is about copying. Give. Credit. Where. Credit. is Due.” He also called upon expert witnesses who supported presiding US District Judge R. Gary Klausner’s April findings, saying both “Taurus” and “Stairway” possess “substantial similarity…that is memorable and unique.”