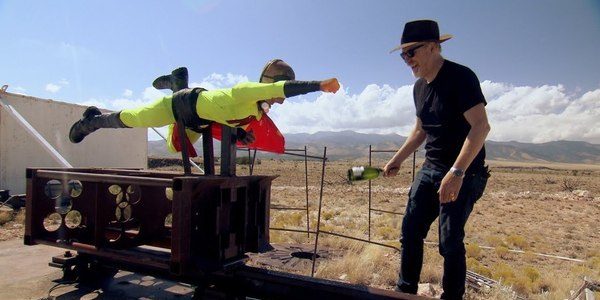 Obituaries are never easy to write, and Adam Savage’s remarks to CNET seem somewhat cavalier at first considering all the hours that he and Buster put in together on MythBusters. Still, it’s hard to imagine a Buster that could have endured a life without explosions and blasts and crashes after his time on MythBusters. He might not have been able to come home to a quiet life after all of the work he put in with Adam Savage and Jamie Hyneman. Going out in a literal and damn epic blaze of glory is no less than what he deserved. If you’re in need of some closure, check out the clip of Buster’s final rocket ride: