It’s 2016 people. For the life of me I can’t understand why a father would not pick up their child’s body because of “ANY” reason… 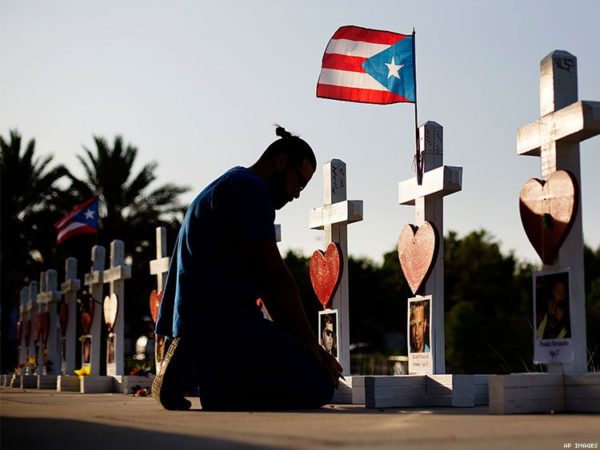 Well, this is awful and heartbreaking.

The names of the men were not released so as not to “further victimize the deceased,” but many, including The Advocate, said the action of a family rejecting their gay child’s dead body harkened back to the not-so-distant past.

“[This] case echoes a reality that was widely seen during the height of the AIDS crisis, in which countless numbers of young gay men died and family members did not claim the bodies of their so-called loved ones,” they wrote.
For more go here: Woman’s Day
← Previous Post
Next Post →